In my opinion, The Beatles are the best "band" other than Queen. You might disagree, But the rhythm of their songs and how many albums they produced make them the best. They Produced about 45 albums, with a number of 117 songs total. 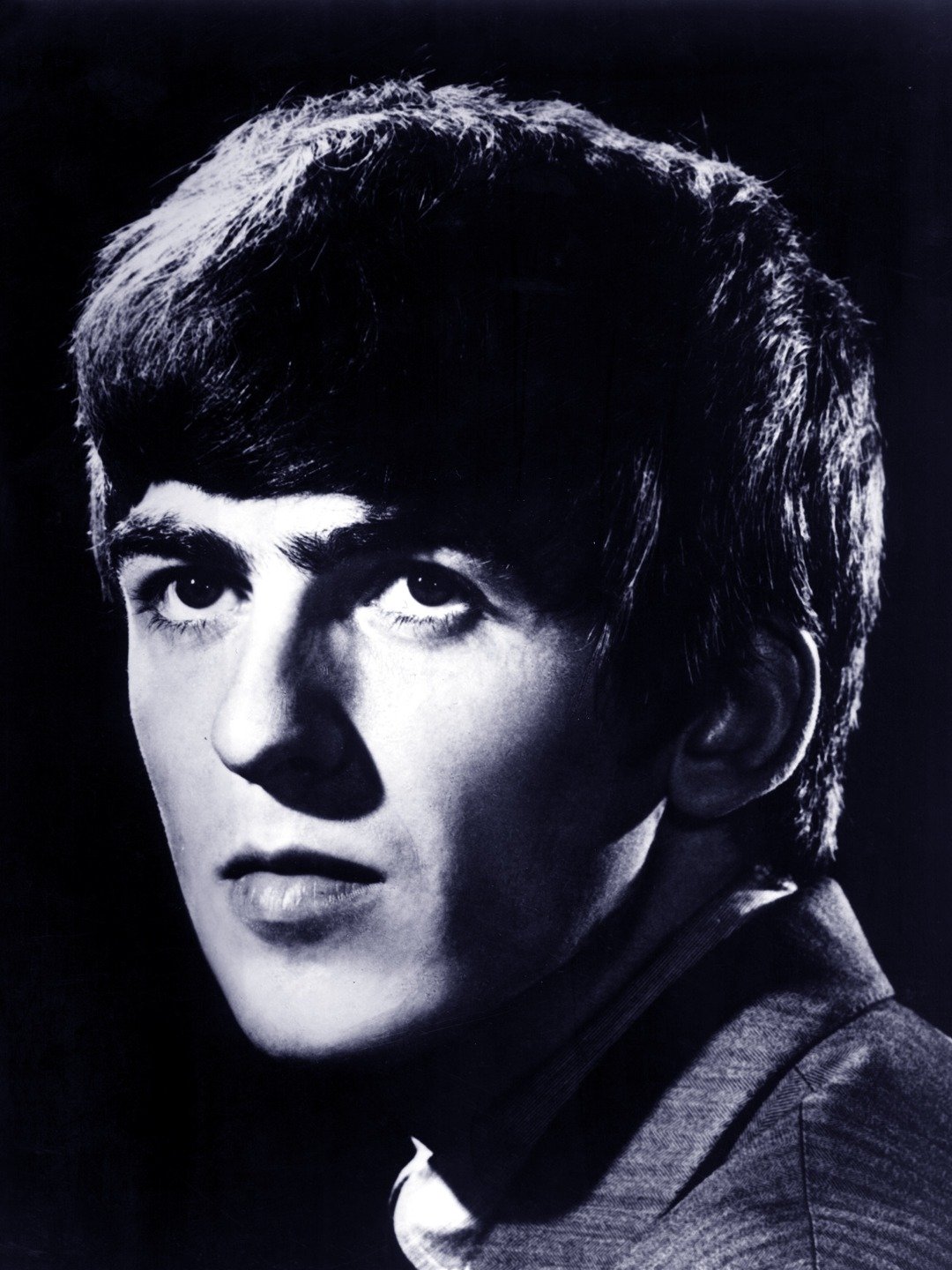 George Harrison was a American musician, singer-songwriter, and music and film producer.He died from Lung cancer, after 2 years of surviving a knife attack.

1.) George Harrison was only 27 when the beatles broke up.

3.) he was the first ex-beatle to simultaneously top both singles and album charts. 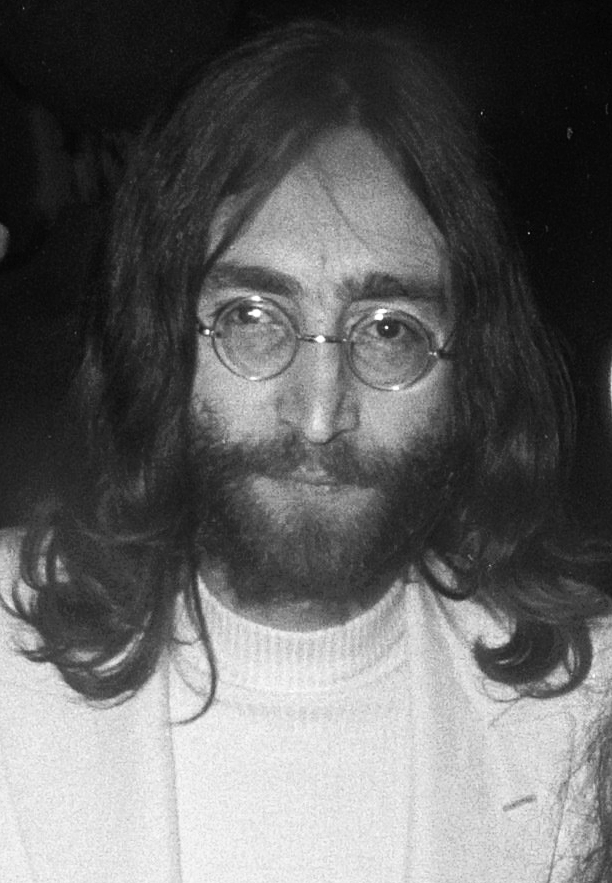 John Lennon was an English singer, songwriter and peace activist who gained worldwide fame as the founder, co-lead vocalist, and rhythm guitarist of The Beatles. His songwriting partnership with Paul McCartney remains the most successful in history. As of being a founder of the beatles. He was murdered in New york on december 8th, 1980. He was the father of his child Sean lennon.

2.) According to resources, No one know where his ashes are.

3.) John Lennon was raised as a kid by his auntie.

4.) He was leggaly blind, but his eye sight got so bad to the point that without glasses, that he was blind.

Sir James Paul McCartney CH MBE is an English singer, songwriter, musician, composer, and record and film producer who gained worldwide fame as co-lead vocalist and bassist for the Beatles. His songs made with John Lennon is the most successful. He was the father of Stella, James, Mary, Heather, and Beatrice McCartney.

1.)How It All Started. The legend of Paul McCartney began on June 18, 1942 at Walton Hospital in Liverpool, England

2.)Tooting His Own Horn. McCartney must have inherited the musical gene from his father Jim.

3.)The Beatles were his first band.

4.)He played to known as the most paided audiance in recorded history.